Are you a lateral thinker? 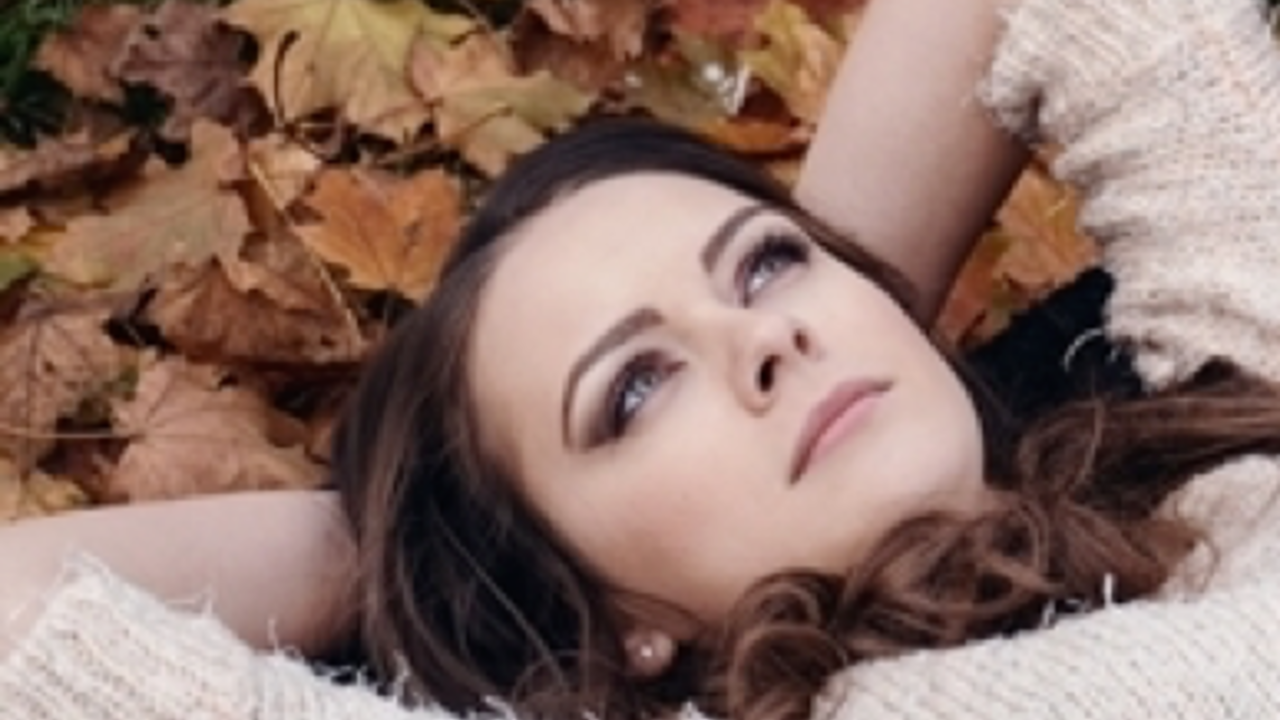 1.) A woman had two sons who were born on the same hour of the same day of the same year. But they were not twins. How could this be so?

2.) If you put a small coin into an empty wine bottle and replace the cork, how would you get the coin out of the bottle without taking out the cork or breaking the bottle?

3.) A young brother and sister were fighting. Their mother decided to punish them by making them stand on the same sheet of newspaper in such a way that they couldn’t touch each other. How did she accomplish this?

What original solutions can you come up with to these situations?

Lateral thinking is about approaching a problem from an unusual al angle. It often flies in the face of logic. Psychologist Edward de Bono, who coined the phrase describes lateral thinking with this metaphor:

“You cannot dig a hole in a different place by digging the same hole deeper.” 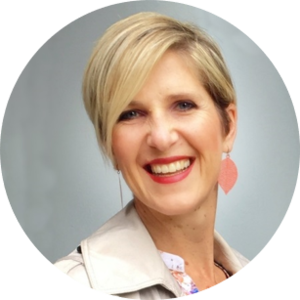