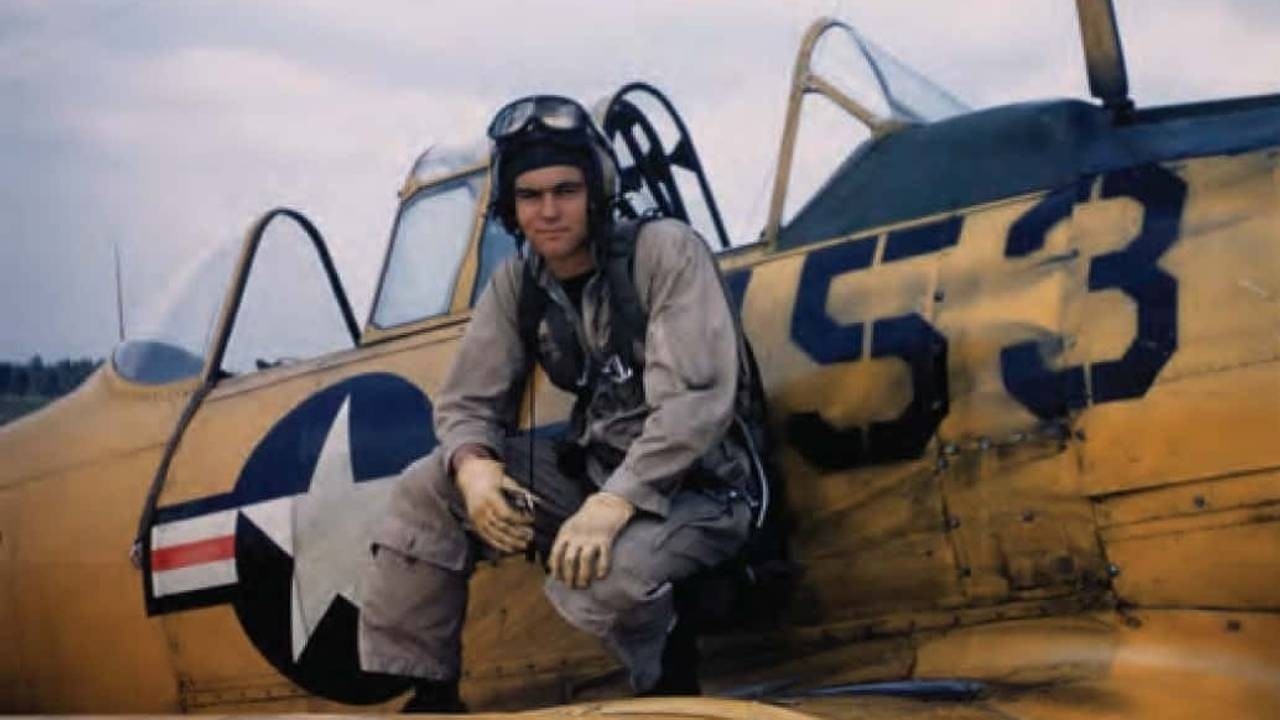 Three years into the US war with Vietnam, the US had suffered terrible losses of pilots and fighter planes. 644 pilots were killed, missing, or taken as prisoners of war. They had also lost 532 aircraft in combat.

In 1968, 33-year old lieutenant commander Dan Pedersen was assigned to create a new fighter school at the Navy's Miramar Air Station near San Diego to help stop the loss of all these pilots and planes. An extensive study, called the Ault Report, was done into the reasons for the losses. The report showed that were problems with the aircraft missile systems and that the pilots were not following the rigorous technical specs for the missiles. In essence, the pilots were not following the rules. The directive given to the young lieutenant was he needed to enforce the rules and teach the pilots to be more disciplined and stick to textbook laws of tactics.

When the young Lieutenant Pedersen took over, he applied more expansive, creative thinking. When he examined the report, he believed the problem was not that the pilots were ill-disciplined, but rather that they were too rule bound. They were not creative enough. The enemy had learned all their dog fight patterns, could always predict their moves and shoot them out of the sky. 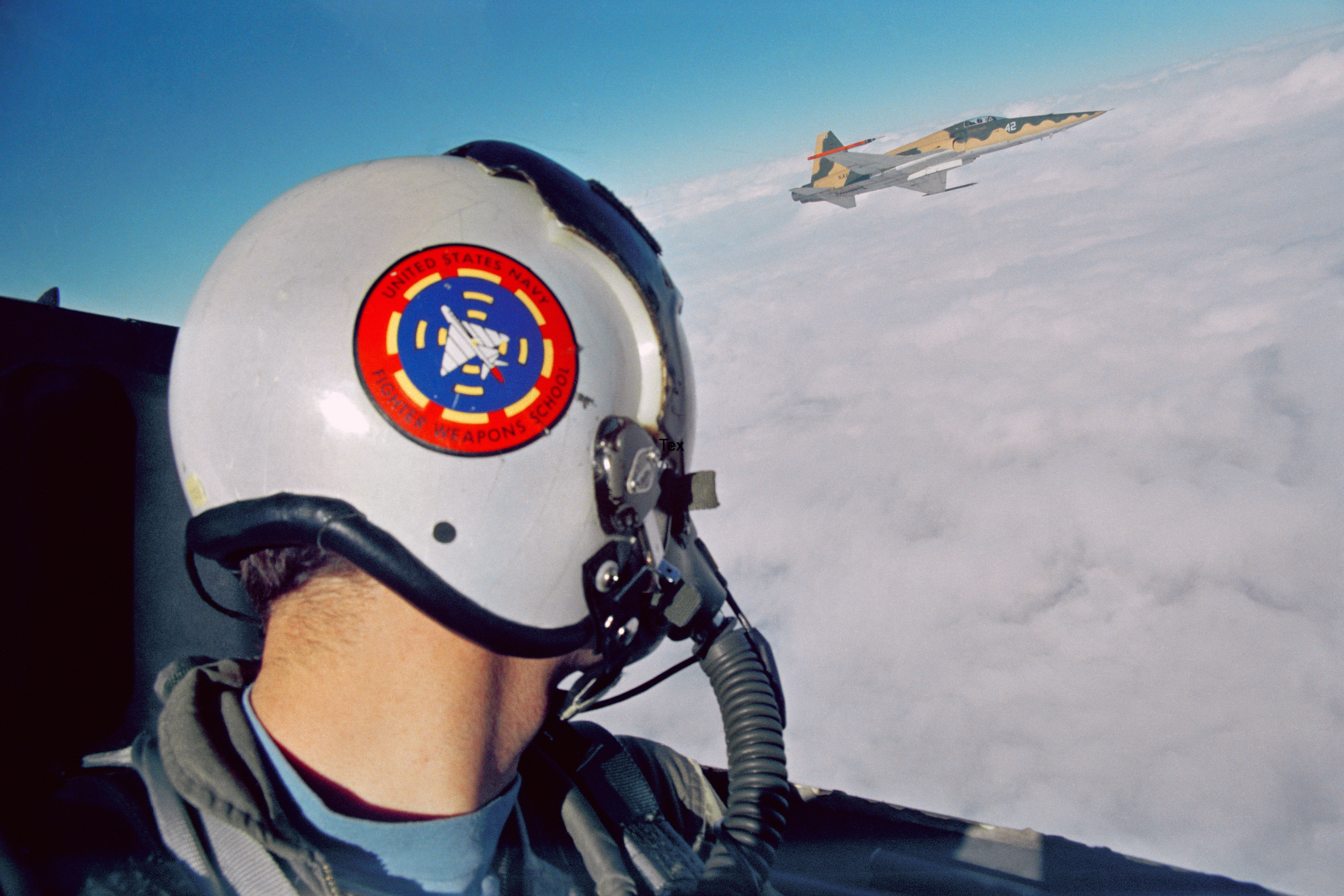 Lieutenant Pedersen decided to act in the spirit of the order, rather than the actual order. He asked the pilots of reimagine themselves in the sky, to think about every possible move they could make and every way that they could die. He warned them that every combat situation is unique and that they should always expect the unexpected. He taught them not to rely on set tactics or on their equipment, but rather to "expect problems and anticipate them".  The pilots had to shift their perspective to be able to come up with new solutions in stressful combat situations.  This shift of perspective taught the pilots to be responsive, to be more courageous and to be able to open their minds.

Pedersen's innovative new training school at the Naval base was spectacularly successful. His Navy pilots became unpredictable flyers and their success rate went up 500%. By contrast, the Air Force continued training their pilots in the old system and followed the recommendations in the Ault Report to the letter. They focused on instilling more discipline and rules. As a result they continued to see their death rates increase.

This is the story behind the movie Top Gun. Pedersen's innovative flight school became legendary and his techniques were implemented across the military at hubs such as the US Army's National Simulation Center. The success of Pedersen's methods all boiled down to creative thinking. 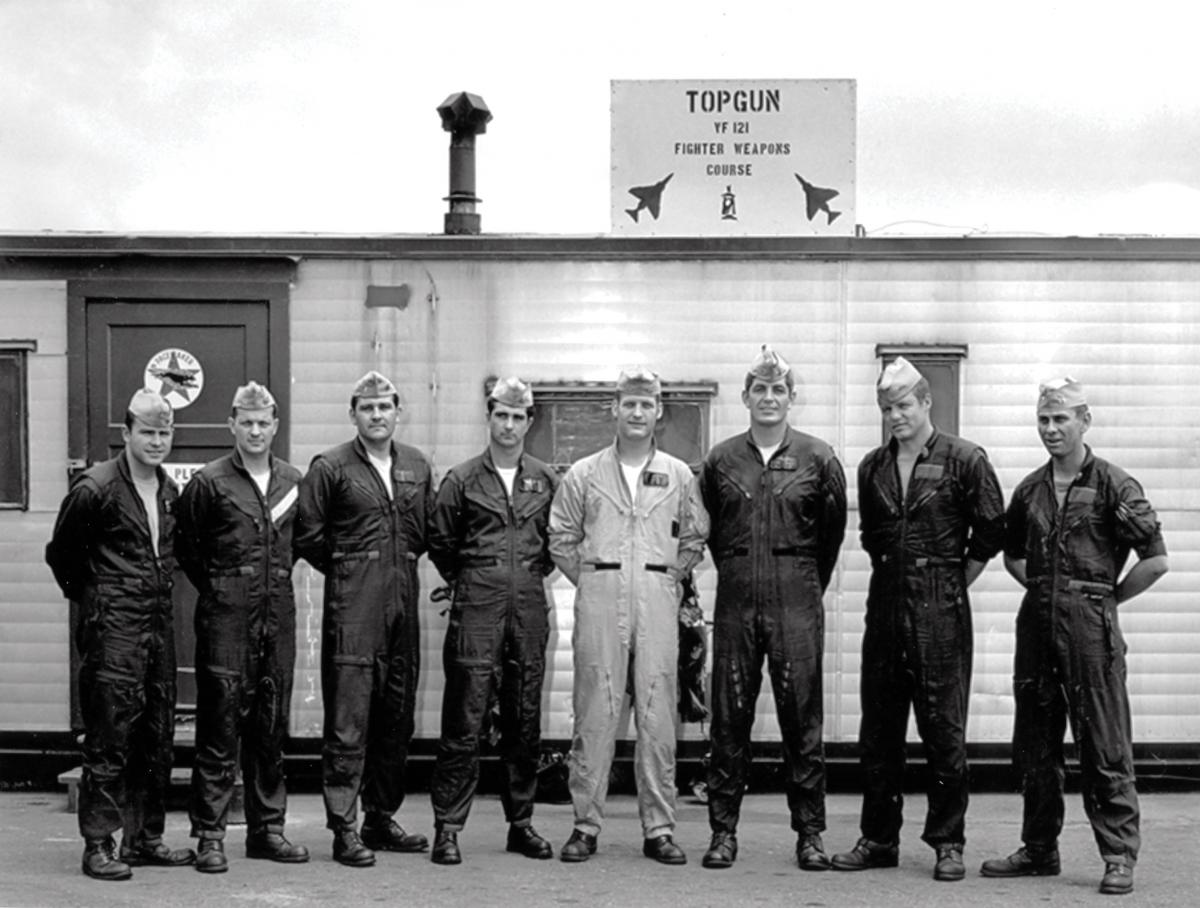 The first TOPGUN class which graduated in 1969. The lessons were held in an old trailer at Navy's Miramar Air Station near San Diego.

Renowned neuroscientist Angus Fletcher has written about this remarkable story in his book,  Creative Thinking: A Field Guide to Building Your Strategic Core. The goal of the Field Guide is to provide army officers and advanced enlisted personnel with a bootstrap guide to becoming more creative.

Fletcher writes, "When the old system breaks down, when the existing procedure traps you in a dead end, when the pre-programmed textbook maneuver walks you into an ambush, creativity can not only provide an escape route but hand you back the initiative, enabling you to do what Dan Pedersen did and actively protect the people who depend upon you.

And creativity can save lives in other ways. It can shatter stalemates and win battles faster, bringing violence to a quicker end. It can even help avoid violence entirely; discovering inventive ways to resolve conflict without resorting to force."

I wonder, when things are thrown at you, do you prepare yourself for all eventualities? Do you keep an open mind when things are coming at you that you don’t expect? How ready are you to adapt and to do things in a new way. This all comes down to your creativity.