It was late on a Thursday evening when Helen finally finished up her work and got ready to leave the office.  As she made her way out, she found the CEO standing in front of a shredder with a piece of paper in her hand.

"Listen," said the CEO "this is a very sensitive and important document here, and my secretary has gone for the night. Can you make this thing work?"

As a young executive, Helen was eager to be of assistance. "Certainly," she said and she turned the machine on, inserted the paper and pressed the start button.

"Excellent, excellent!" said the CEO as her paper disappeared inside the machine. "Thanks for your help. I just need one copy."

This Friday, March 19, is Red Nose Day in the UK. It is run by the charity Comic Relief which was launched in 1985 live from a refugee camp in Sudan during the Ethiopian famine. Red Nose Day is a campaign to end child poverty, using humour and grassroots fundraising as the basis of its approach. The national fundraising day is held every two years and to date has not only raised over GBP1 billion in the UK, but has inspired similar fundraising initiatives for children in need in over 30 countries around the world. 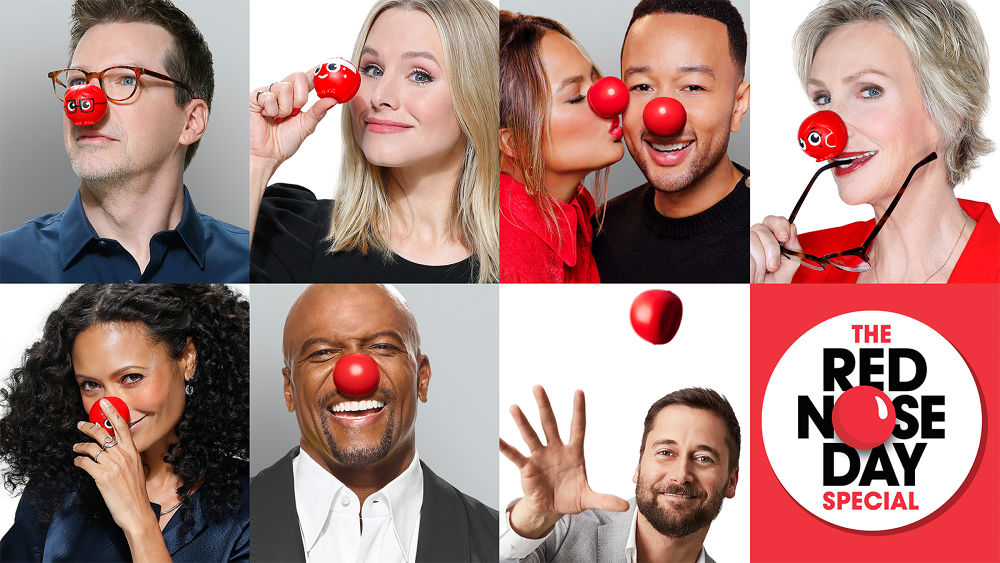 The origin story of Comic Relief is a very creative one. At the time that the charity was founded, the UK fund-raising industry was highly saturated. Thousands of charities hustled for a piece of the same donor pie and donors were overwhelmed with choice (there were 600 cancer charities and 200 homeless charities for London alone.) Charities had similar strategies, which included year-round marketing and annual fund-raising galas. The marketing was solemn and guilt-inducing and the increasingly grand gala events were designed to bestow honour on the most generous donors. The aid organisations pursued the same type of donors (wealthy individuals in their 50s and 60s) pressing for ever-greater donations. Donors developed donor fatigue from constant and wide-spread solicitation, overwhelm from the grim campaigns and suspicion about the effectiveness of fund use.

The founders of Comic Relief used creative thinking to take a completely fresh approach. They eliminated the fancy galas, did away with year-round marketing and dropped the focus on wealthy donors. Instead, they launched a nation-wide day for everyone to get involved in doing something funny for money. The event happens only every two years to make it more special. It’s spearheaded by a live Telethon hosted by a glittering of celebrities who participate for free.

The idea is that everyone from kindergarten to care home, council estate to grand country home, can do something small for a laugh. For example, a London travel agent, who was a chatterbox of note, got her friends to sponsor her not to say a word for 24 hours and a particularly hairy man from Manchester waxed off all his body hair to raise funds. Both raised GBP500 for Comic Relief. The community-based approach has been hugely successful with Comic Relief achieving an incredible 96% brand awareness and Red Nose Day becoming akin to a national holiday.

The link between humour and creativity

The Comic Relief  story inspires me to think more creatively and question my assumptions when solving problems and pursuing opportunities. It also reminds me of the power of humour, which is what I want to share with you today. I’m talking about humour as an umbrella term covering play, jokes, stories, and games. 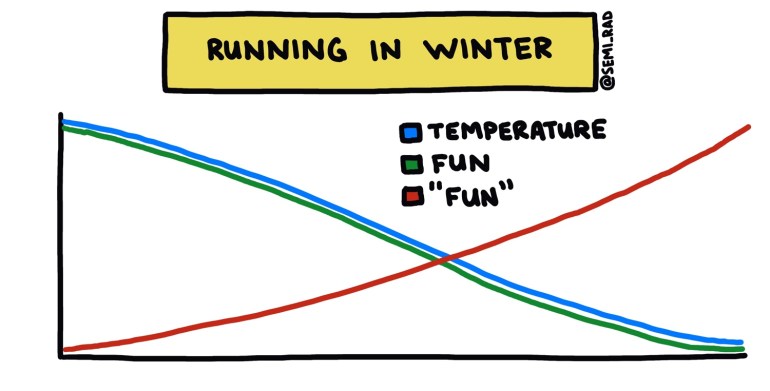 There are strong links between humour and creativity.

It’s not a surprise to me that one of the top five regrets of the dying is that “I wish I had let myself be happier.” We spend so much time working hard to achieve goals that are supposed to make us happy, that we make ourselves miserable in the process. As we lose our sense of humour, so our creativity diminishes as well. Let’s not go that route anymore!

Why humour is good for creativity 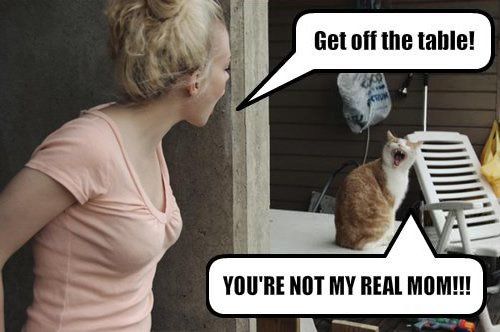 If you want to be more creative, invest some energy in adding fun and humour to your life. Here’s why.

What the research shows 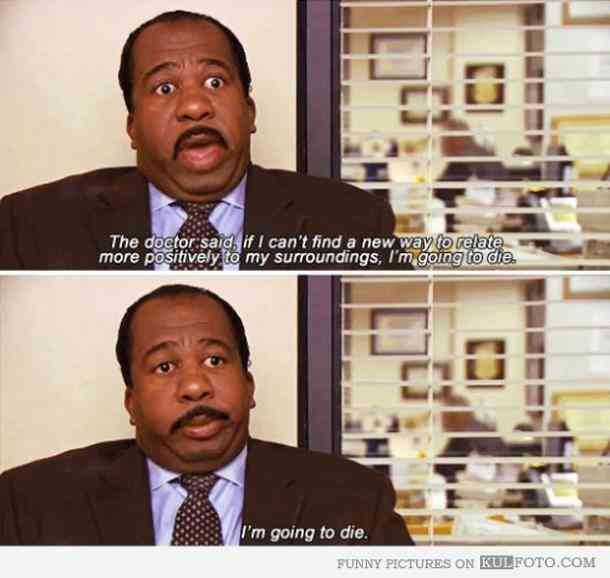 I’m not just making this stuff up. Here are some findings taken from the research paper: Humour and Creativity (Eliav, Miron-Spektor and Bear) that might make you raise your eyebrows (unless you’ve had Botox, in which case, you can just widen your eyes a little.)

These findings suggest that: Engaging in humour, before or while performing a task that requires creativity, has a positive effect on creative output. 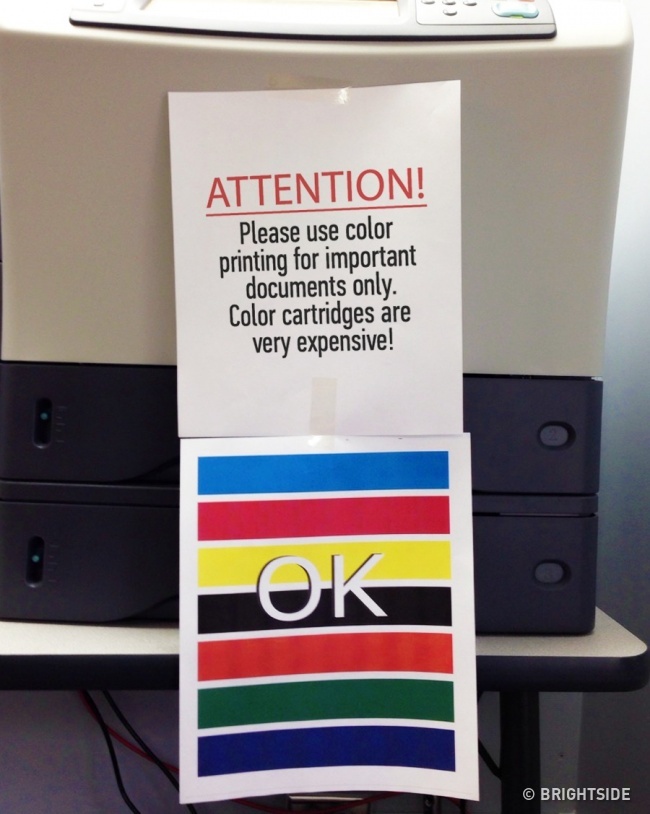 And in the workplace context, in particular:

Wowsers. That’s a pretty strong case for lightening up a little. So how should we go about adding fun and humour to our lives, especially when we may be stuck behind a mask or working from home?

10 ways to add more humour to your life

(This is one of my favourite Calvin & Hobbes strips. As I child I was terrified of breaking my parents' binoculars!)

According to entrepreneur and author, Marie Forleo, the first three steps must involve your philosophy and your intent. Get these right and the others will follow.

So there you have it. Ten easy ways you can inject some humour and fun into your daily life. Which one will you start with? I’d love to hear what you do or see a pic. Comment on social tagging @creativitywakeup and #havemorefun.

And finally, let’s end with some silliness 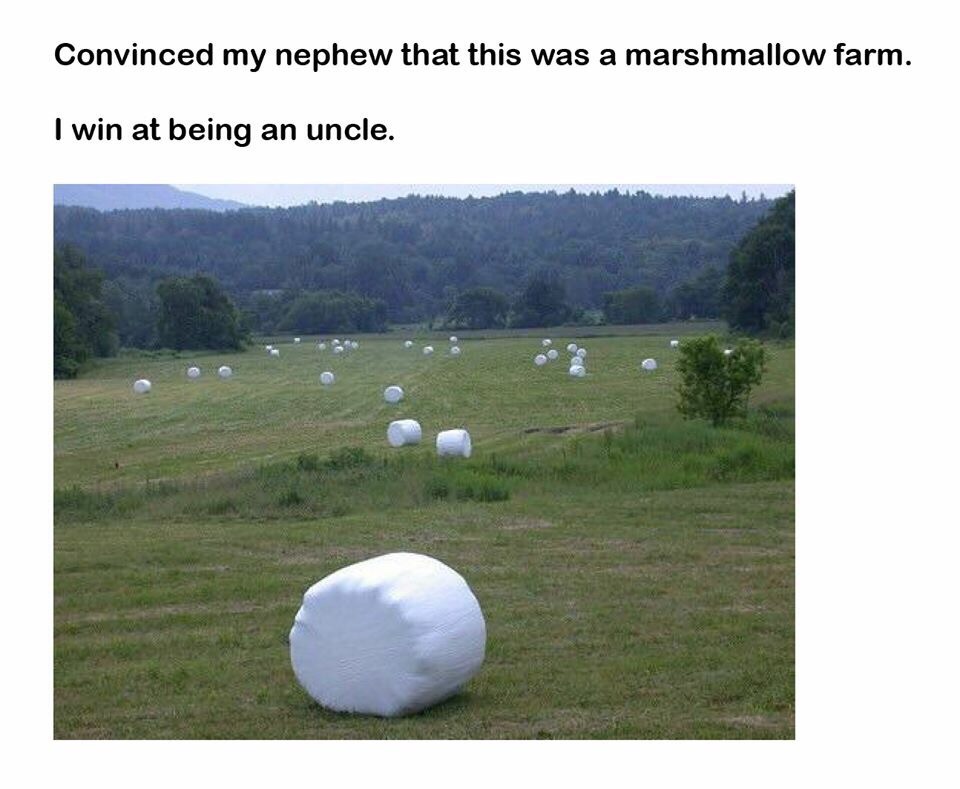 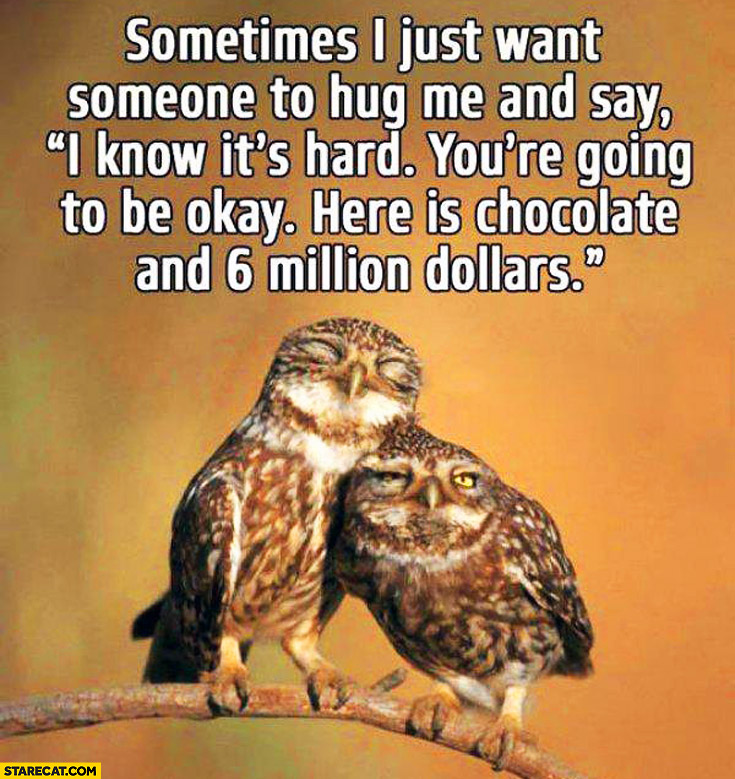 Bronnie Ware (201) Regrets of the Dying. Hay House Inc. (Bronnie was a palliative care nurse who spent several years caring for patients in the last 12 weeks of their lives.)

Kelsey Borrensen (220) The Psychological Benefits Of Having Things To Look Forward To. Huffpost. May 21, 2020.

Marie Forleo, 3 Ways to Have More Fun, Be Spontaneous, and Enjoy Your Life Again (9:04 mins)

The Conversation (2020) Laughing Is Good for Your Mind and Your Body, Here’s What the Research Shows. Neuroscience News. November 29, 2020

Video  by Ketut Subiyanto from Pexels 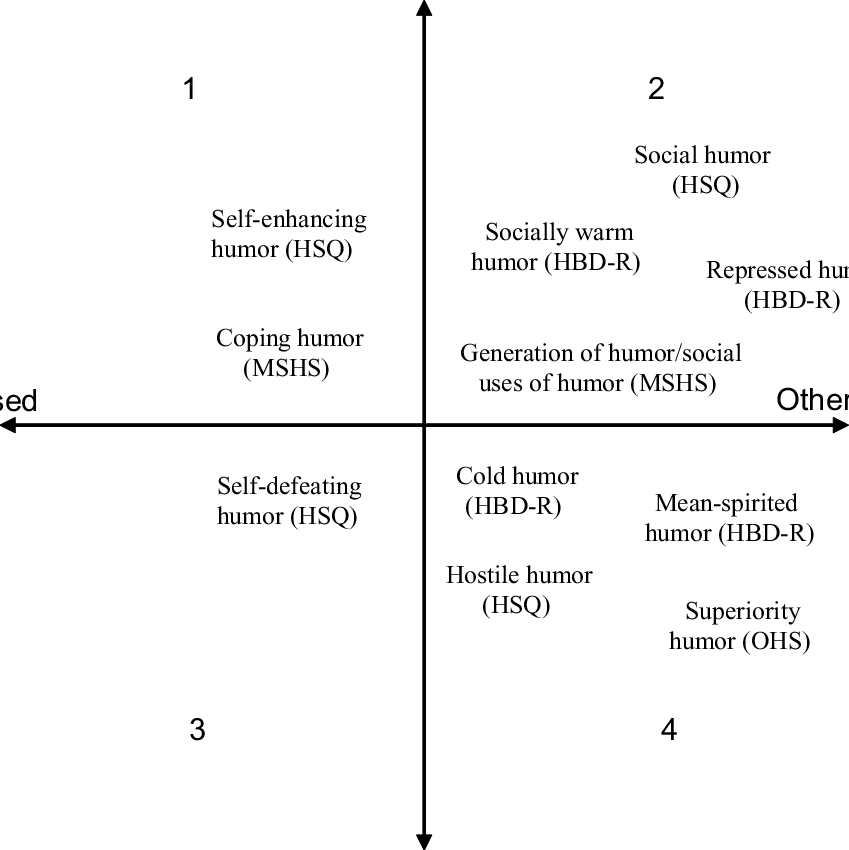