What return will I get from creativity training? 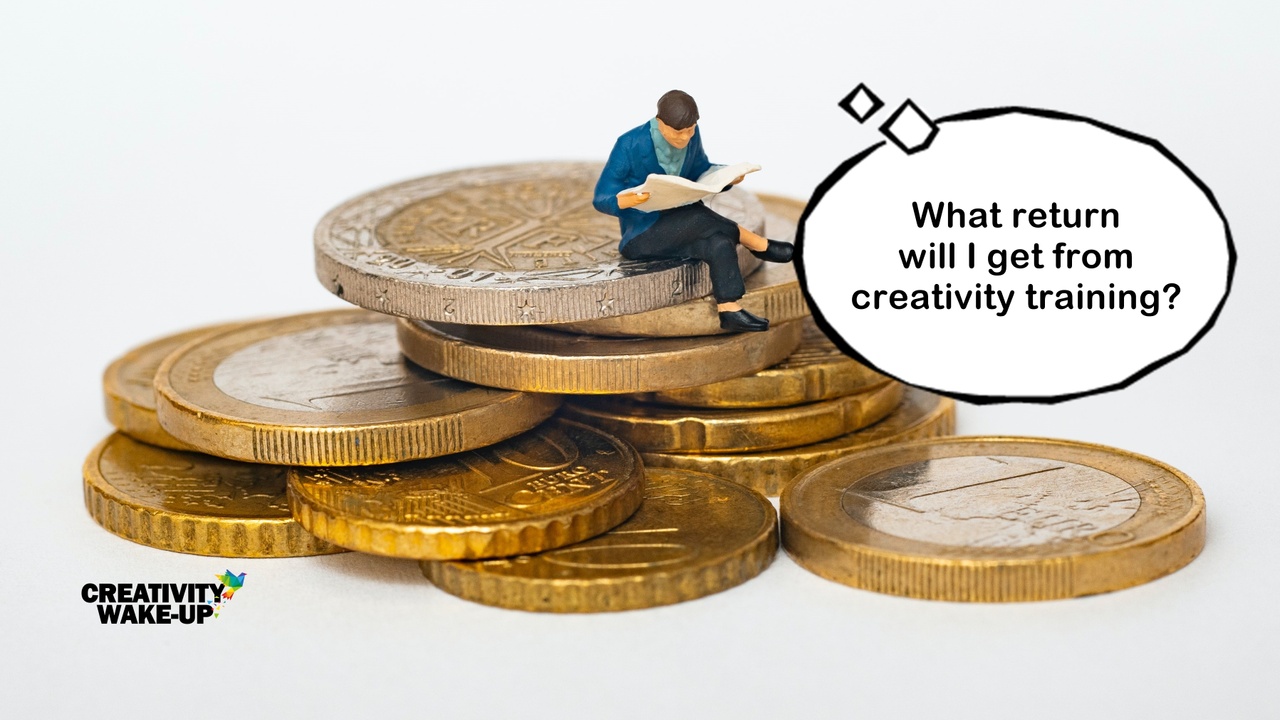 If you're asking this, you're not alone. It's a good question.

In answer, let me tell you a (true) story.

Nope. It's not about the cute little construction worker below. That's my daughter, a few years ago, getting ready to fix/ break something (we are never sure. I don't think she is either.) 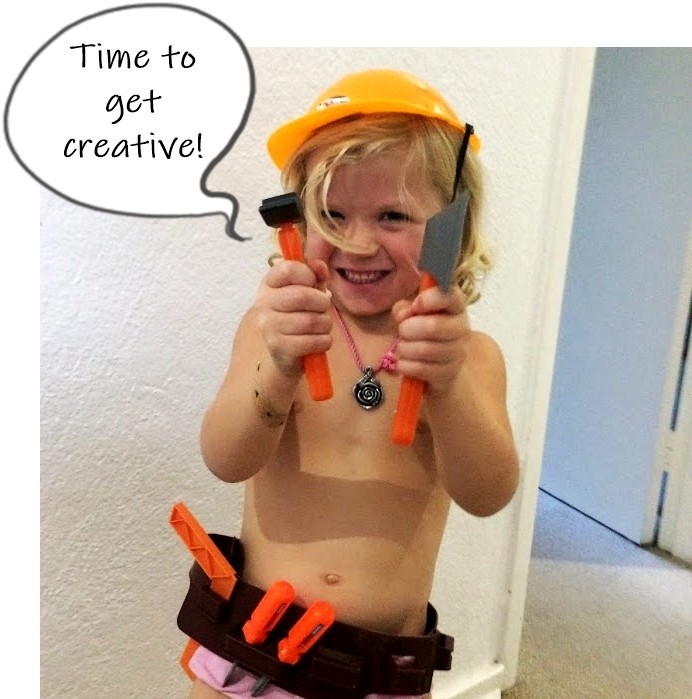 My story is about a group of workers (many in hard hats) who were facing layoffs before creative thinking saved the day.

A small municipality in Orange County California was struggling. There were issues everywhere and not enough funds to resolve them (sound familiar, Joburgers?) The city manager realised that the problems weren't being solved by committees in board rooms. He wanted to involve more staff in finding solutions. He wanted workers from every deparment involved, from Roadworks to Parks & Recreation, from Police to Human Resources. The idea was to get those closest to the problems to apply their own thinking to the solutions.

So, the city manager put 173 employees (nearly half the staff complement) through a creative thinking programme.

In eight months, city officials reported nearly $600,000 in new revenue and $3.5 million in innovative cost savings. The resulting reduction in expenditure meant they did not have to lay off the staff they had planned to let go. Hooray! 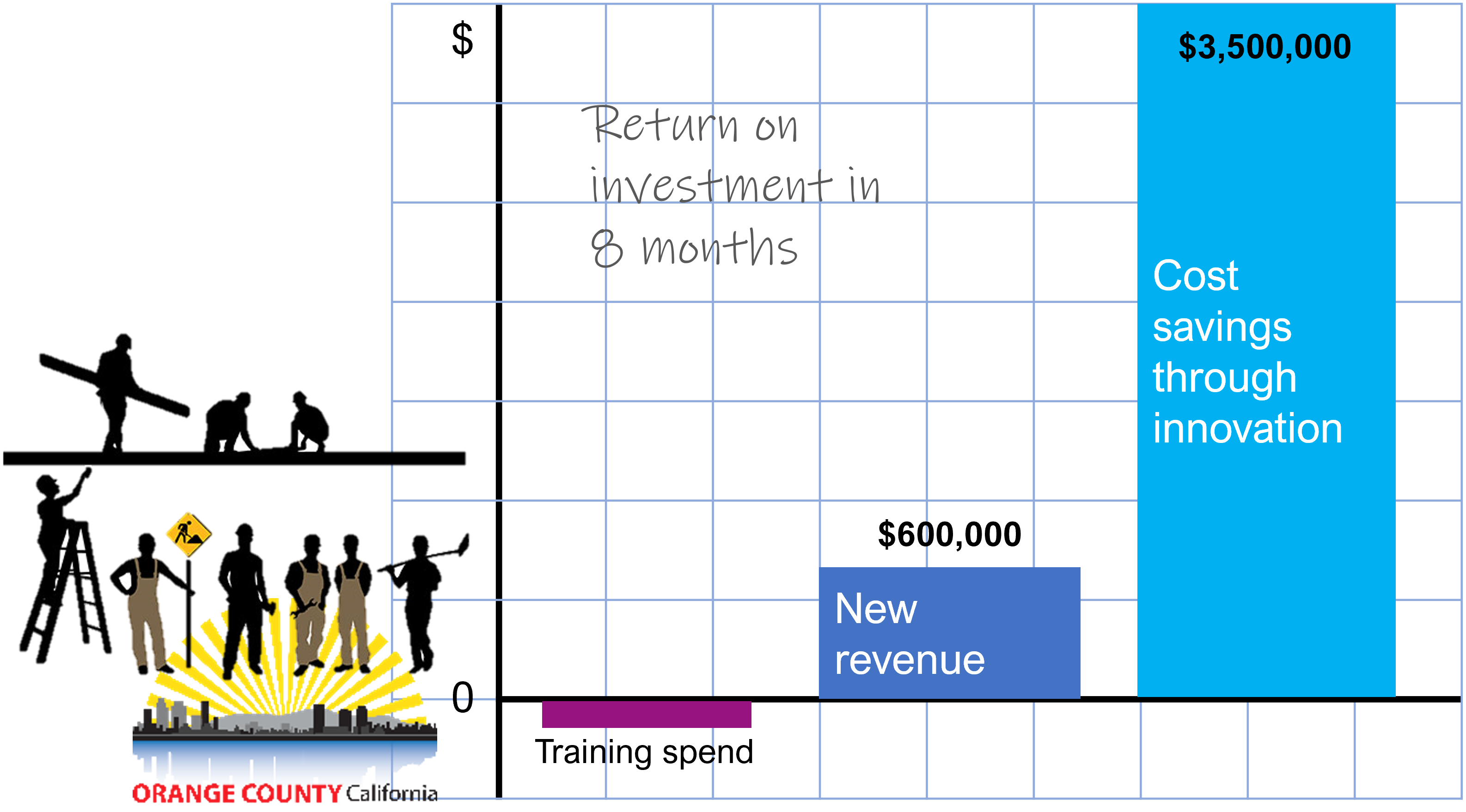 All in all, the difference the creative thinking training made was $4 million in revenue and savings within eight months.

Do you want to see cost saving and revenue growth in your team?

Chat to us about team creativity training. We're here for you. [email protected]