How do we help people unlock creativity? 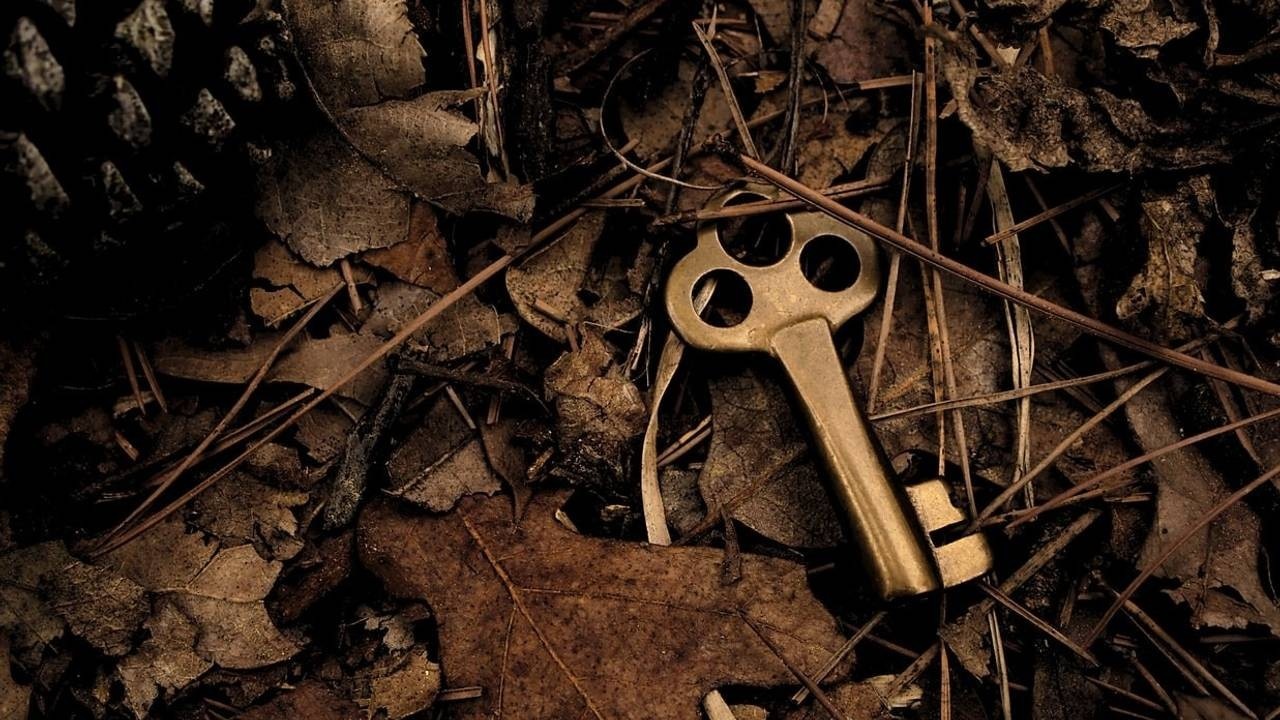 A search that unearthed a surprise

“Arggghhh!” The farmer clenched his fists and cried out in frustration. He’d lost a hammer in his field and was wasting precious time looking for it. Not that the hammer itself was so precious but it was solid enough to do damage to his machinery should it be ridden over. When he rang up a friend with a metal detector, neither of them were aware of the turn the day would take.

The friend set off into the field and began to scan the ground. After some time, the alarm sounded and he started to dig, thinking that he had uncovered the hammer. Instead, he pulled up an ancient gold coin. Wha? More digging. More coins and some jewellery. Flummoxed and thrilled in equal measure, he called the farmer and they dug together. They could not believe their eyes. Could it true? Was this real? What they had unearthed was a true treasure trove!

This is the true story of farmer Peter Whatling and his friend Eric Lawes. In 1992 they found what is...