When not letting go impacts your business 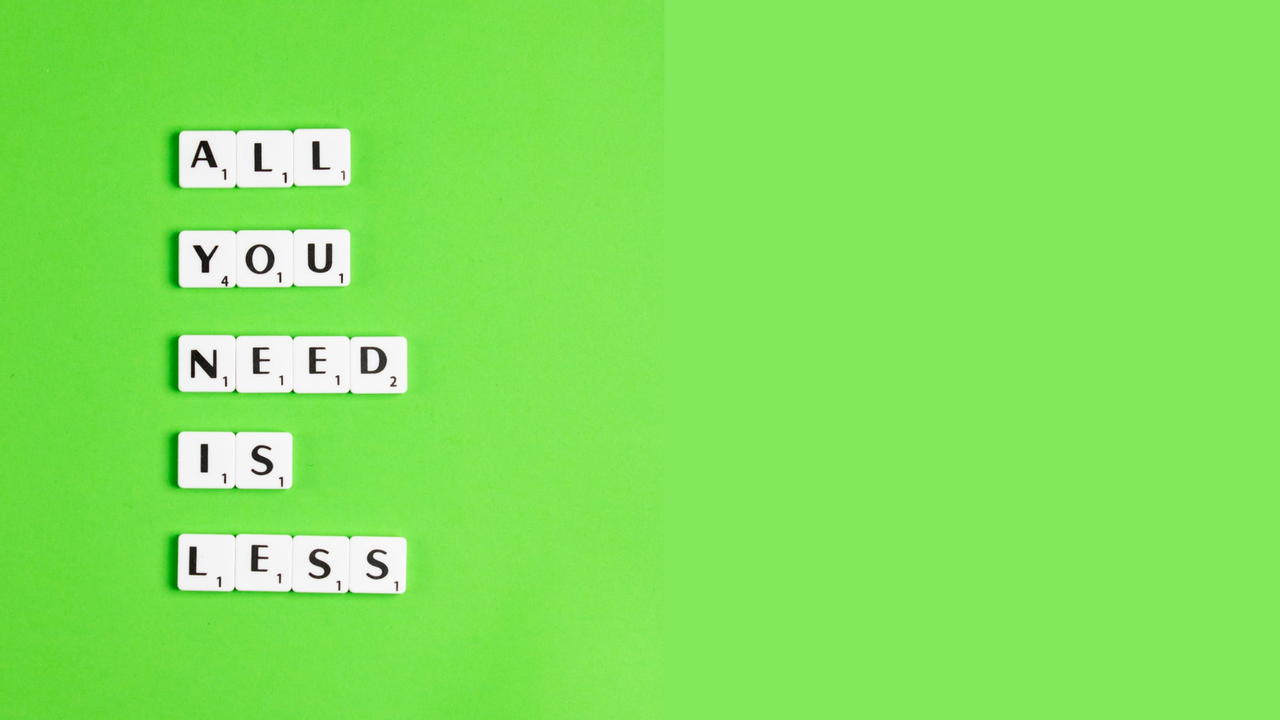 Last week I wrote about having to let go of our much-loved and well-used record collection and vinyl turntables. (The turntables went yesterday. Boohoo. See photo at the end of this post.) Since then, many of you have reached out to say that you are experiencing something similar, so the story seems to have have hit a chord.

I’ve been digging deeper into the importance of letting go and I think you’ll be interested in my findings. It seems businesses have an even harder time letting go. I guess in business there is the multiplier effect of not just one, but many minds unwilling or unable to let go.

Is your business making the mistake of not letting go?

Are you limiting creativity and innovation in your business by hanging on too tightly?

Here are three ways that not letting go can hold your business back from innovation and growth:

‘Incapacitated learning’ is a phrase coined by futurist consulting CEO, Edie Weiner, and it means ‘knowing so much about what we already know that we are the last to see the future for it differently.’ Incapacitated learning happens when you are so familiar with your product, your methodology or your area of expertise that this knowledge has become like concrete around your mind. You struggle to see it in any other way. You imagine this thing or way of doing things to continue into the future in the same way that you know it to exist now.

I came across this term in Beth Comstock’s brilliant book, Imagine It Forward. She says this condition is “like carrying a career’s worth of mental baggage around.” What a helpful image! Comstock was a change maker and innovator at General Electric for 25 years, working tirelessly to bring creativity and new thinking into an organisation addicted to monochrome efficiency and cost cutting improvements based on what is already known and done.

An example of incapacitated learning comes from GE’s Healthcare division where engineers make some of the best MRI (magnetic resonance imaging) machines in the world. Feedback came from the marketplace that the bore (the hole that the human body passes through to be scanned) needed to be wider. Many large sized patients felt uncomfortable in the machine and some could not fit through at all. The GE engineers rejected the feedback and refused to adjust the size of a carefully designed machine that was calibrated so that the magnets spinning around the bore create a perfect image. A wider bore would degrade the power of the magnets.

Rather than letting go of their perfect machine and exploring modifications, they stuck to what they knew and as a result lost market share to competitors who created wider-bore MRIs. Competitors solved a big problem that radiologists, imaging centres, and plus-sized patients were experiencing. 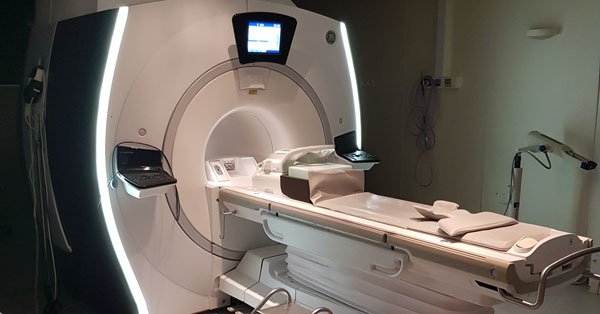 What you can do

I love Beth Comstock’s solution to combatting incapacitated learning, she calls it ‘mental grazing.’ The premise of mental grazing is that new outputs require new inputs. If we are going to change how we think and let go of old solutions, then we should be feeding our minds with lots of new and varied things. If not, it will be like demanding milk from a cow without letting it graze first.

In our Creativity Wake-Up workshops, we have our participants analyse their inputs and test them for ‘sameness.’ These inputs include what they watch, what they read, who they interact with, what activities they are involved in and so on. Usually, people are surprised by how generic their inputs are. Their reading material mostly comes from the same handful of nations or the same genres, their close network  includes people from their industry or their faith or their age-group etc.

Take a few minutes to analyse your inputs.

How can you diversify your inputs? Be brave! Go a bit weird. What new material can you read? How about taking in some foreign films? Who can your team interact with from other departments, companies or industries to expland their mental horizons? 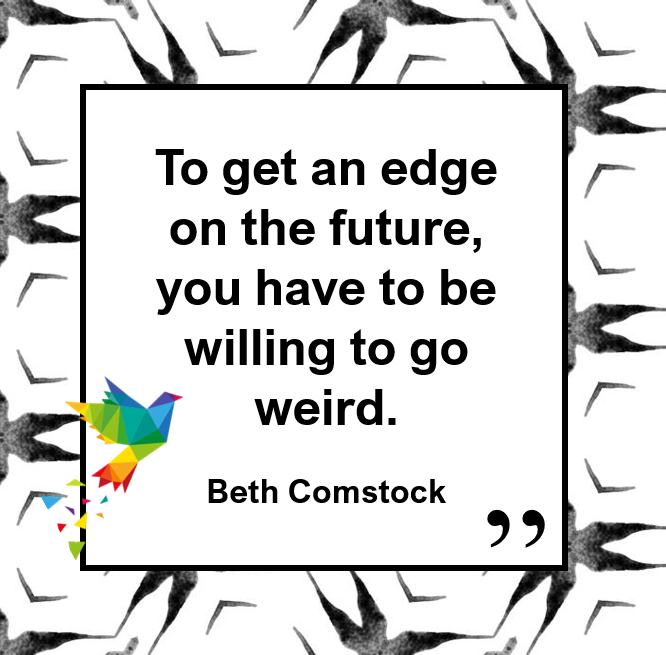 German psychologist Karl Dunker described ‘functional fixedness’ as a ‘mental block against using an object in a new way that is required to solve a problem.’ He performed a famous study using what he called the Candle Problem. Subjects were given a box of drawing pins, a candle, and match and were tasked with fixing the candle to the wall in such a way that wax doesn’t drip onto the floor. He found that most people used the drawing pins to try to pin the candle to the wall and ignored the box that the drawing pins came in. They had functional fixedness in seeing the box only as a container for the pins and not as a possible solution to their problem. The best solution would be to fix the box to the wall and use it to stand the candle in.

Functional fixedness is an example of the ‘fast thinking’ described in Daniel Kahneman's book Thinking Fast and Slow. In certain circumstances, this type of fast thinking can result in us making incorrect judgments.

Rather than being fixed on the idea of a burr being a nuisance to humans and pets, engineer George de Mestral paid close attention to the burrs he pulled off his dog’s fur. He closely examined them under a microscope and was amazed at the design of tiny hooks on the burr’s surface. His ability to let go of his notion of burrs simply as irritants, led him to develop Velcro. 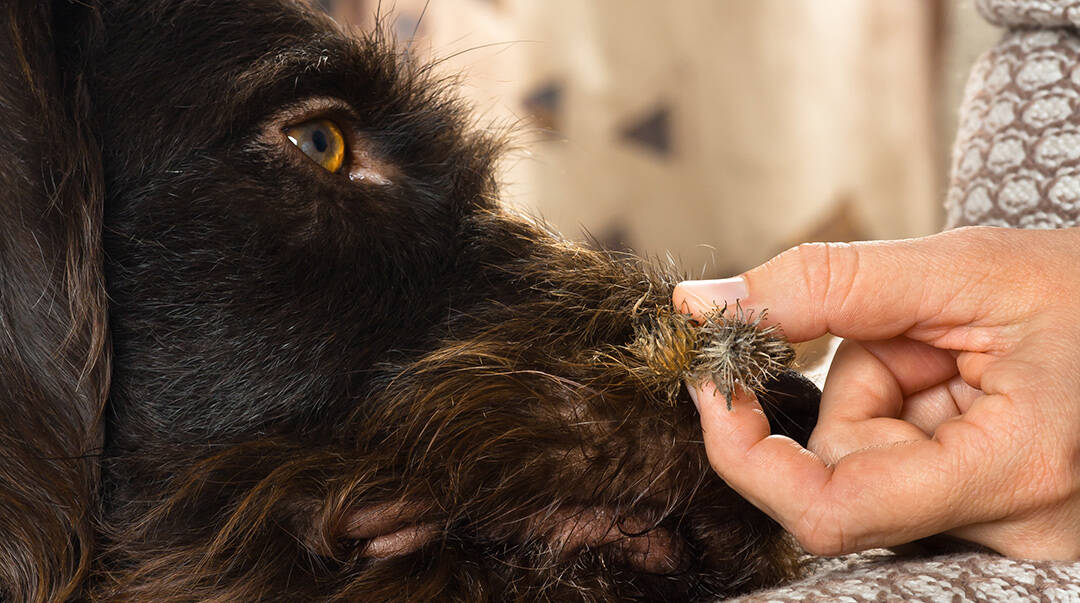 Dr. Anthony McCaffrey is a postdoctoral research fellow at the University of Massachusetts's Center for e-Design who holds that many businesses are held back by the present ideas of their owners, management teams and employees.  In an article by CanadaOne, he uses the example of functional fixedness regarding the iceberg in the Titanic disaster.  "Instead of seeing the iceberg as a sinker of ships, the crew of the Titanic might have envisioned it as a large lifeboat," says McCaffrey.

"Describing it generically, the iceberg was reported to be a large floating surface 50-100 feet above the water and 200-400 long. If the crew saw this soon after the collision, they could have navigated their wounded ship alongside the iceberg so that people without lifeboats could have climbed onto the iceberg in search of flat areas to stay out of the water for the four hours until help arrived."

I doubt that this would have been possible given the speed that the boat was travelling when it hit the ice berg, the shape of the berg, the lack of gangplanks and crampons to scale the ice, nevertheless, it’s an intriguing notion.

What you can do:

Dr McCaffrey has come up with a new cognitive theory of innovation which he calls the Obscure Features Hypothesis (OFH.) This theory states that many innovative solutions result from two steps:

To build your skill at noticing rarely noticed featured, try this observation exercise from Colorado College. You can try it with your team too.

It was sexy, it was convenient, it was a feat of engineering. The Concorde could get you from London to New York in a blazing two hours and 52 minutes. It was also a massive financial failure, losing money consistently for four decades. Why would anyone keep pouring money into a losing game for so long? The French and British governments were suffering from a common psychological phenomenon known as “sunk-cost bias.”  This is the tendency to continue investing time, money and energy into a losing cause because we are determined to recoup our investment. The cost of creating the Concorde had spiralled up to more than six times the original projections, arriving at a unit cost of £23 million in 1977 (around to £147 million today.) 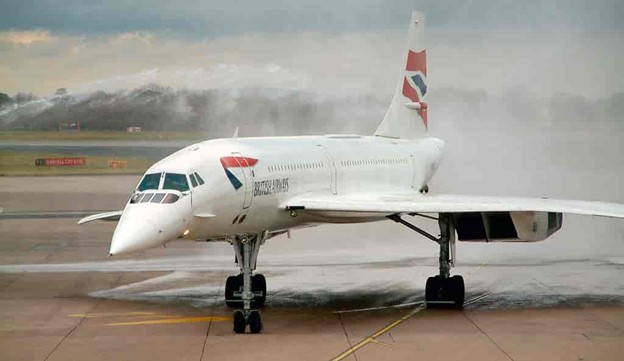 Sunk cost bias works in our personal lives as well. I had to share the tragic story of Henry Gribbohm from Manchester in the UK.

In a desperate attempt to win an XBos Kinect for his family at a local fair, Gribbohm got hooked into a carninval game sunk-cost bias nightmare. He found himself increasingly unable to stop putting money into the ‘Tubs of Fun’ game where you need to toss balls into a giant tub to win the prize. Gribbohm eventually lost all of his life savings and walked away with only a giant Rastafarian banana toy. (Thanks Wayne for sharing these stories with me!) 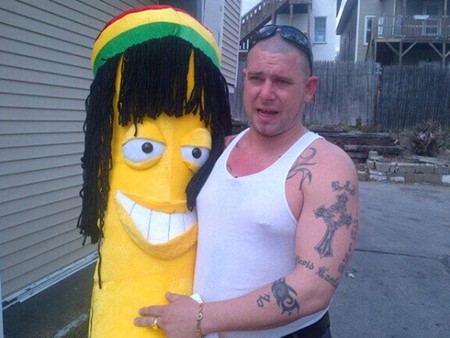 What you can do

Whether it is a relationship you have invested in, an investment you have made, a project your business has invested in or even just a bad movie you are watching, you can use your creativity to overcome sunk-cost bias.

So there you have it, three ways that not letting go can hold your business back from innovation and growth:

I know I have learned a lot about the power of letting go. I hope you have too.

If you'd like some help letting go of your old, uncreative self or if you'd like your team to do the same, get in touch. We'd love to partner with you in your journey to greater creative thinking and more innovation. Drop us a mail at [email protected].

Are you following us on social? Pick up tips, tools and creative thinking inspiration on our social channels: 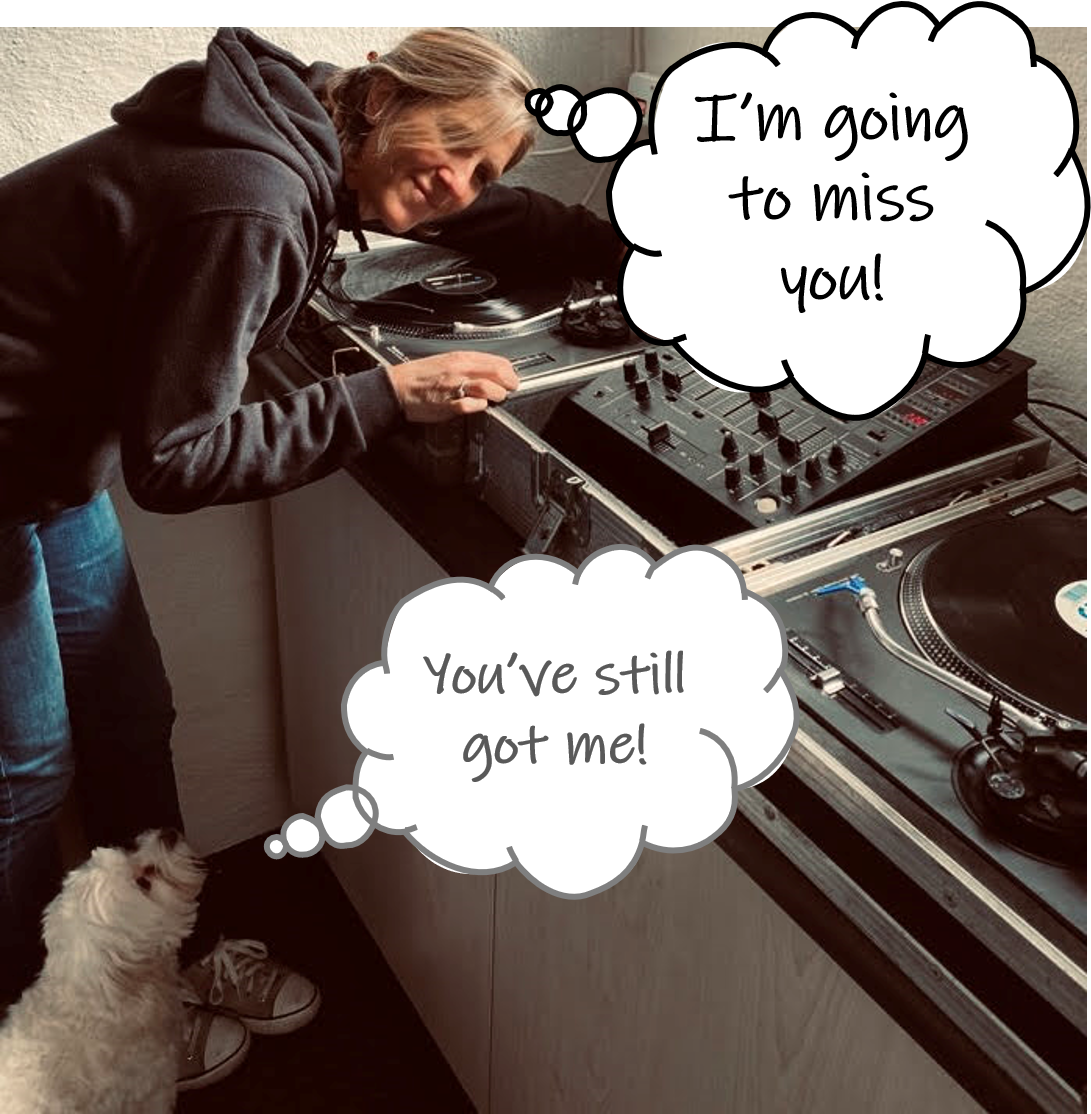