Do you have what it takes to lead innovation? 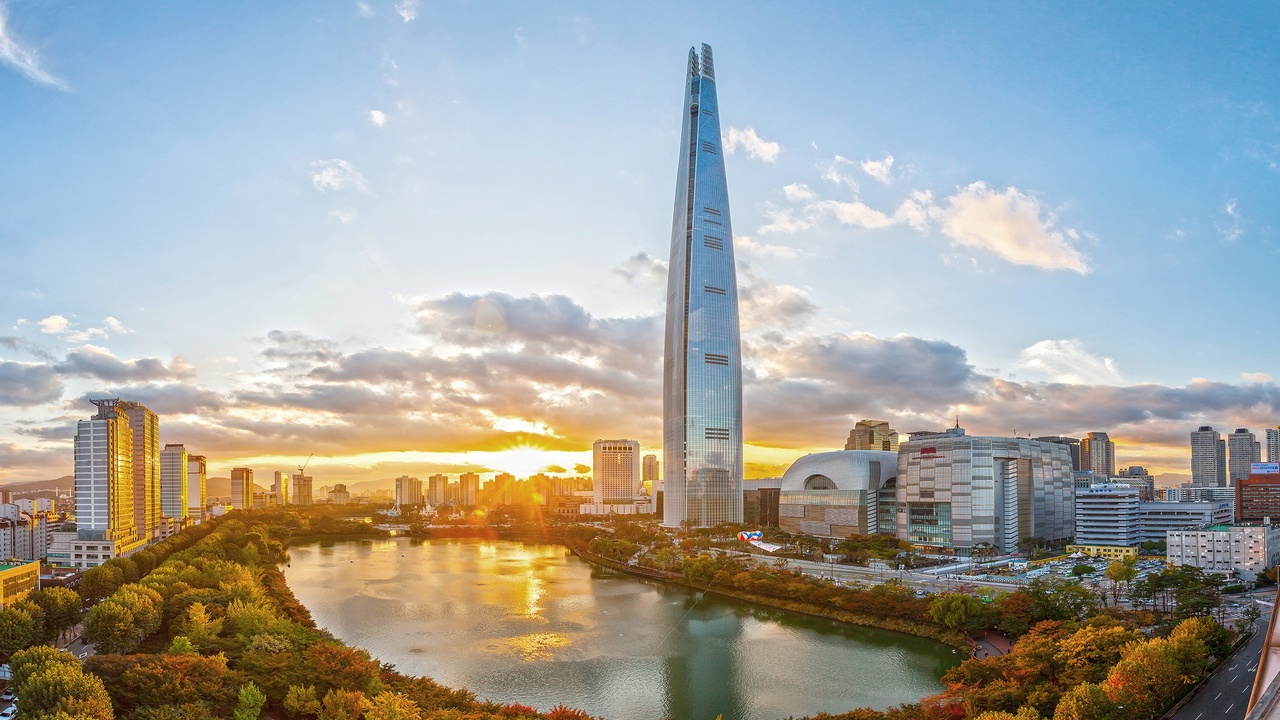 They had what it takes.

One group of leaders took a nation from zero to hero in less than a century. In fact, in the first 30 years of the turnaround, they achieved the industrial growth that took Europe 100 years to achieve.

When I first heard about this country’s transformation, I was amazed. Just over six decades ago, it was one of the poorest nations in the world. Years of war and exploitation left families scarred, separated and destitute. 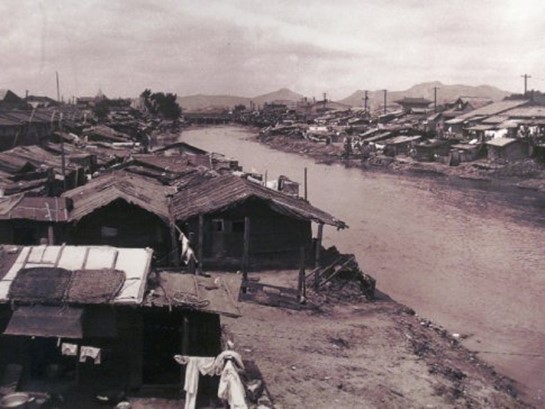 Cities looked like slums. Food was so scarce that people scoured the hills for edible herbs and plants. Their prospects looked pretty bleak! A country decimated by decades of war

Then came a dazzling national transformation. Under strong, creative leadership, South Korea (you guessed it!) steadily implemented a new vision. In addition to massive infrastructure development and government support for new business growth, the country was opened up to foreign markets with export-oriented policies.... 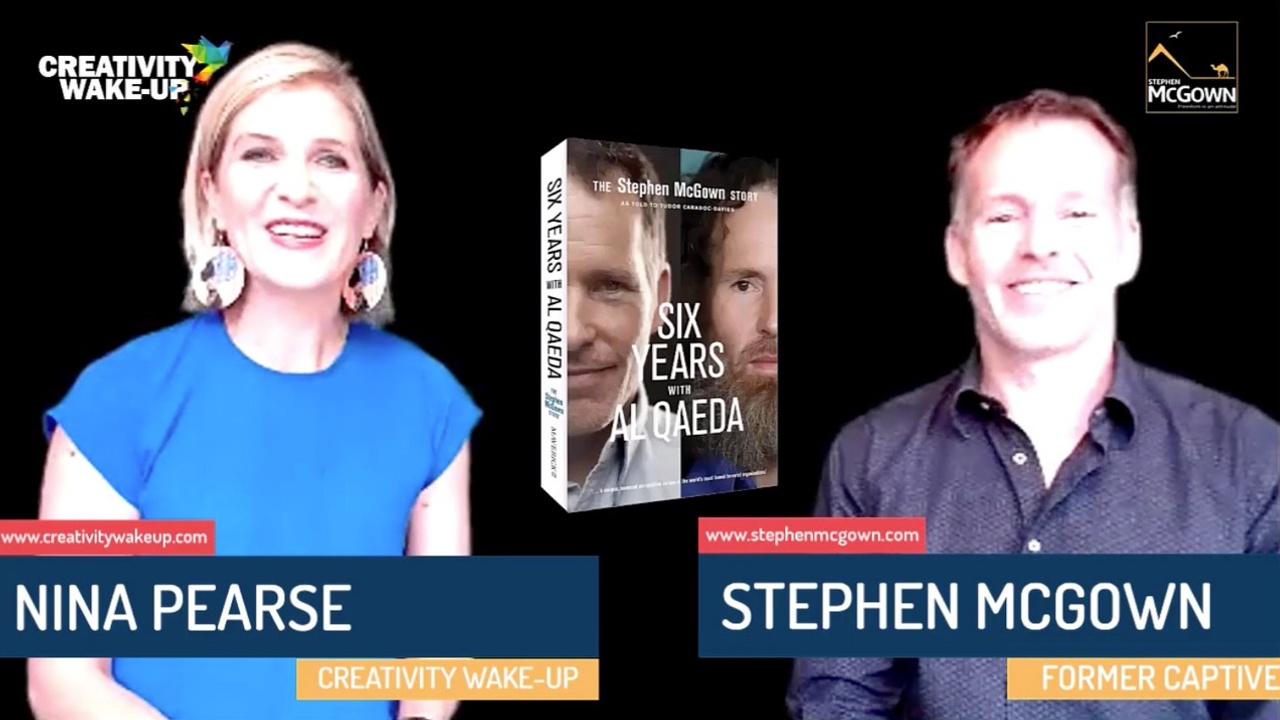 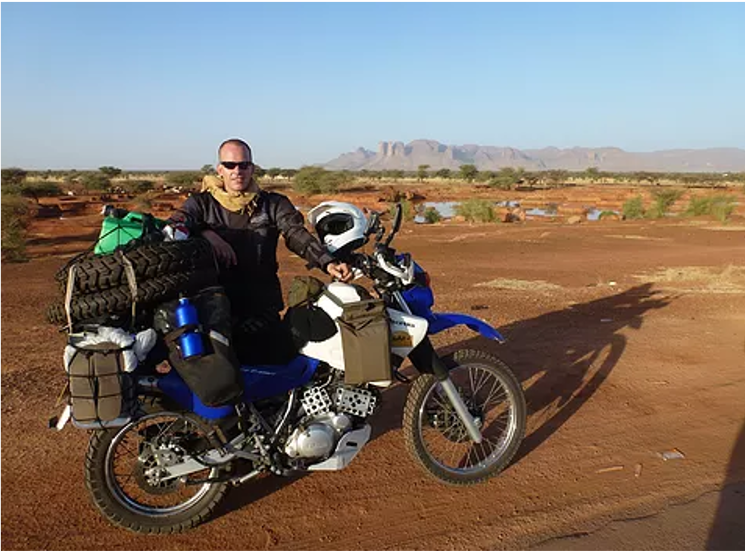 Segal knew she had to think big, so she started a global movement by founding World Creativity and Innovation Day. She chose April 21, the...

How to increase your Creativity Quotient 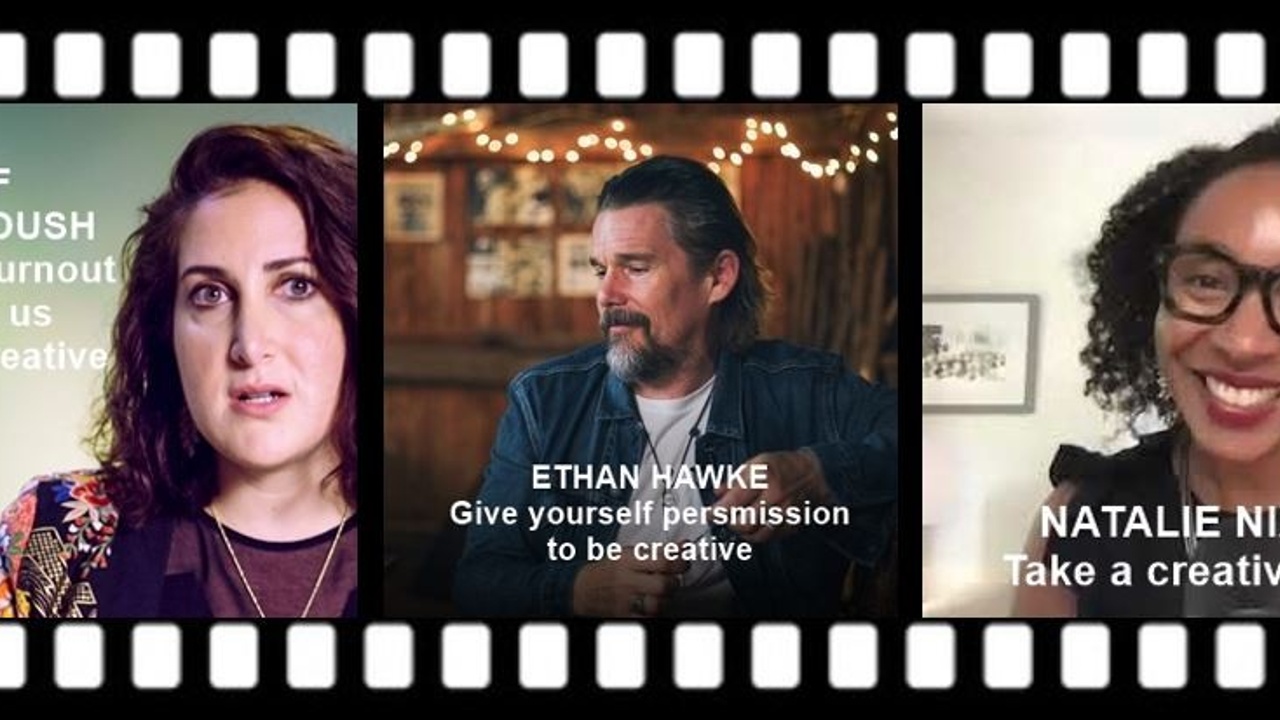 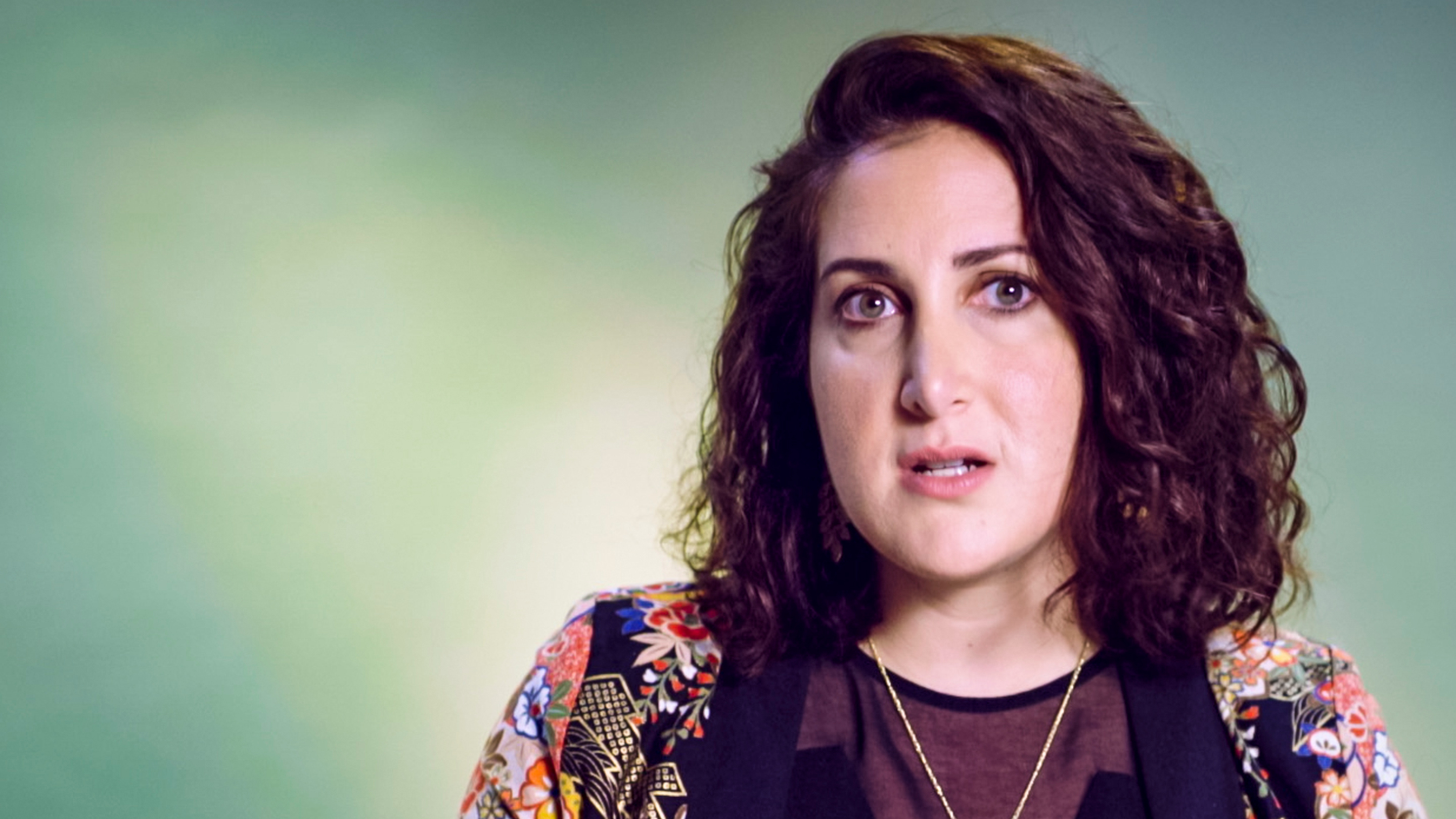 It’s understandable that you want to be productive – we all do! But digital anthropologist Rahaf Harfoush says that putting too much pressure on yourself to perform can actually have the opposite of your desired effect.

“We’ve been so obsessed with doing more that we’ve missed the most important thing.”

It was late on a Thursday evening when Helen finally finished up her work and got ready to leave the office.  As she made her way out, she found the CEO standing in front of a shredder with a piece of paper in her hand.

"Listen," said the CEO "this is a very sensitive and important document here, and my secretary has gone for the night. Can you make this thing work?"

As a young executive, Helen was eager to be of assistance. "Certainly," she said and she turned the machine on, inserted the paper and pressed the start button.

"Excellent, excellent!" said the CEO as her paper disappeared inside the machine. "Thanks for your help. I just need one copy."

This Friday, March 19, is Red Nose Day in the UK. It is run by the charity Comic Relief which was launched in 1985 live from a refugee camp in Sudan during the Ethiopian famine. Red Nose Day is a campaign to end child poverty, using humour and grassroots fundraising as the basis of...

9 areas of your business that could use creativity - Part 2 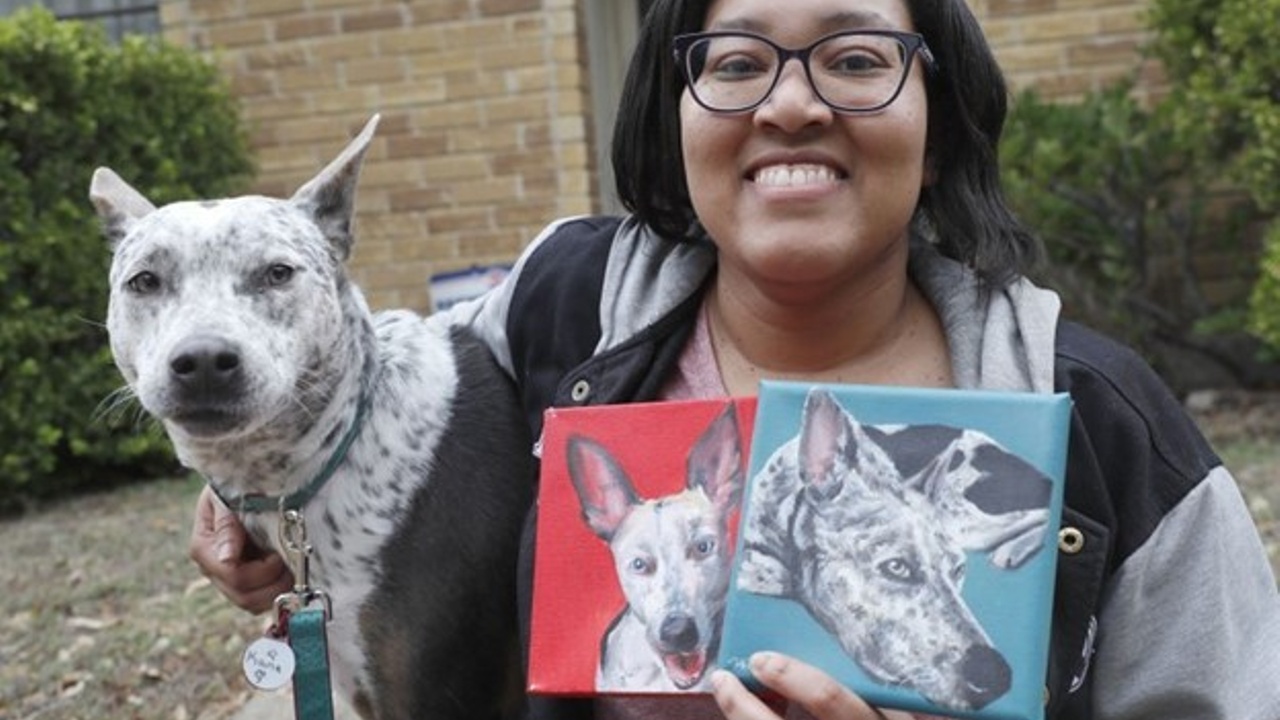 Businesses are innovating at a rapid pace. What is your business doing to keep up? Don't get left behind.

Ask yourself: Where could I use more creativity in my business?

The Business Model Canvas designed by Alexander Osterwalder is a helpful tool for getting a bird’s eye view of your business. At Creativity Wake-Up, we find this a useful model to share with our clients to spark ideas for applying creative thinking.

In my last blog, we looked at four of the nine blocks in the Business Model Canvas where you could begin to apply creativity.  Let’s take a look at the rest of the blocks. 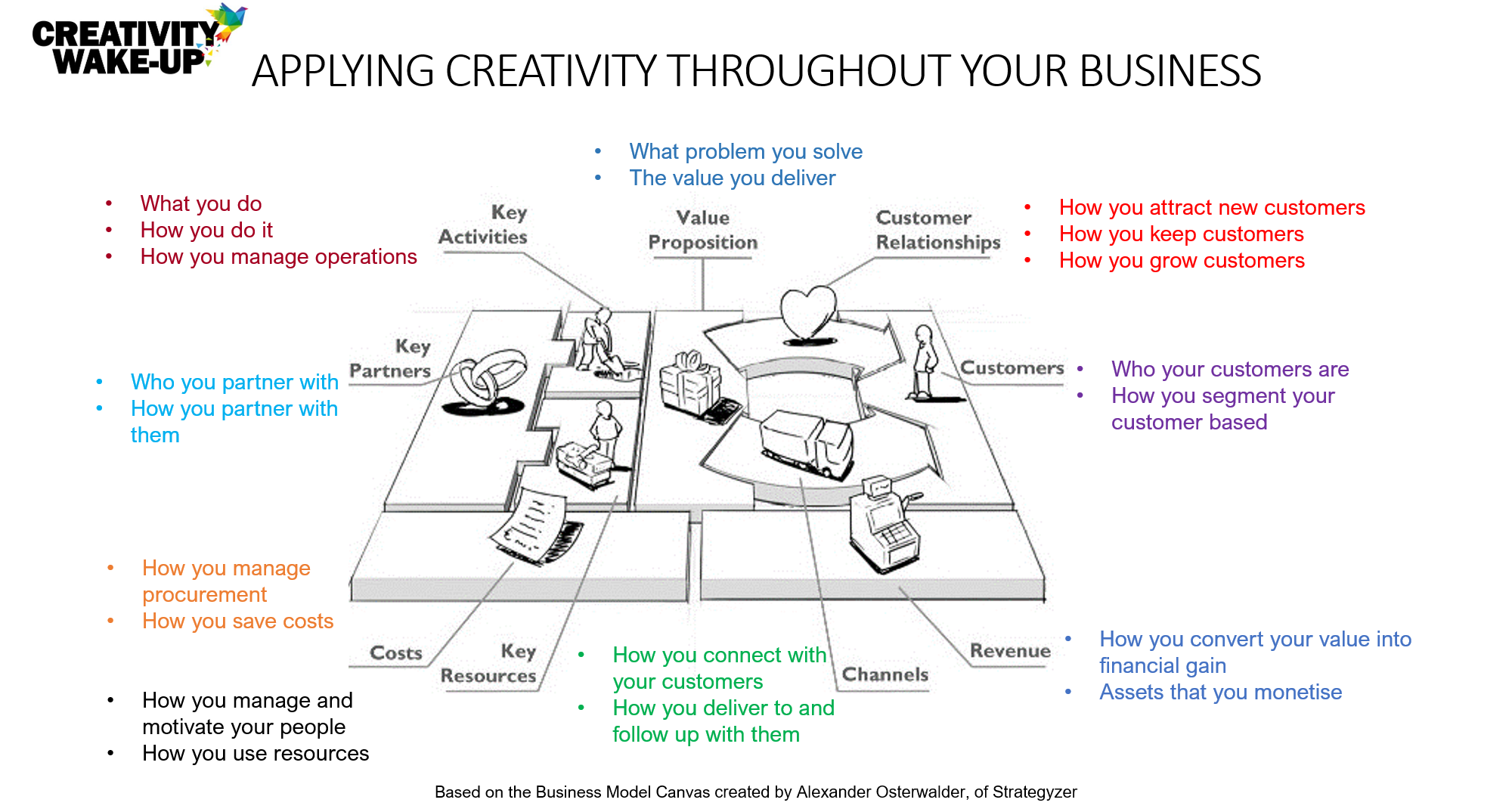 Channels are ways that you communicate with and distribute your value to your customers. Channels serve various functions including raising awareness about your products or services, allowing your customers to evaluate your offerings, enabling them to purchase physically or virtually, delivering the value and providing post-purchase...

9 areas of your business that could use creativity - Part 1 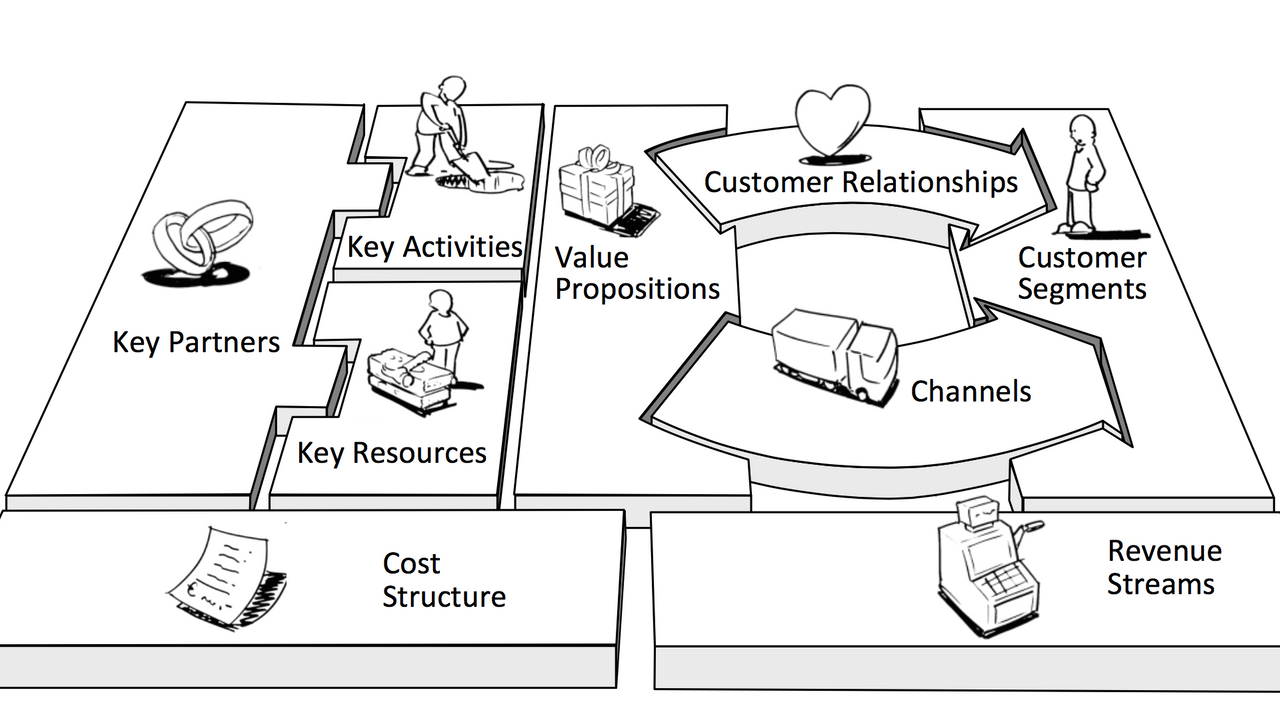 Imagine you are being interviewed by a reporter for an article about creativity and innovation in your workplace. You are asked: “Where could you use more creativity in your organisation?”

We tend to narrow down the scope of creativity at work to a few areas, typically involving R&D, an innovation team, marketing and/or creative touches to the office.

This narrowing down of the power of creativity is done at our peril. Every employee has the capacity to think creatively and to develop creative solutions to problems. Every area of the business can benefit from creative thinking.

In this two-part blog, I will use the Business Model Canvas to highlight nine areas of your business where you could apply creative thinking for innovation. We'll start with the customer-facing part of the business this week and cover your internal operations next week.

How do I train my people to be more innovative? 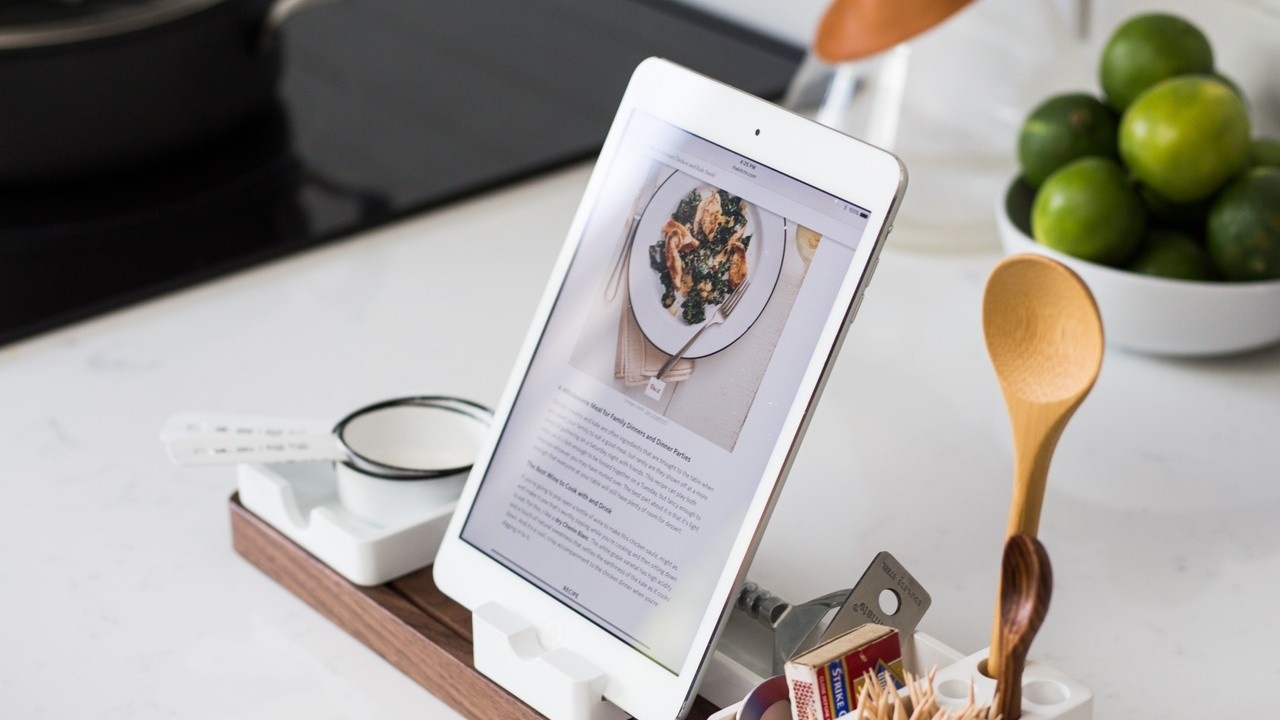 A blue screen flickers and glows. Faces peer out of little video rectangles. It is the sixth virtual meeting of day. Nineteen pairs of eyes stare wearily at Kevin’s section of the digital vista as he implores his team: “We need to find another way, team. We must make this year work for us. The way we used to do things is just not working any more. We need to think out the box, here. C’mon everyone.” (The eyes blink silently back at him. Sighs are breathed. Tony scratches her head and thinks: How?)

Businesses across the world are under pressure to innovate.

In a study last year, McKinsey concluded that prioritizing innovation today is the key to unlocking postcrisis growth, yet few consider themselves equipped to face the challenge. In addition to the seismic impact of the pandemic, automation is displacing jobs and cutting down on process-oriented tasks. Businesses urgently need to get people thinking creatively to...

Need to innovate? Copy these creative habits of innovators. 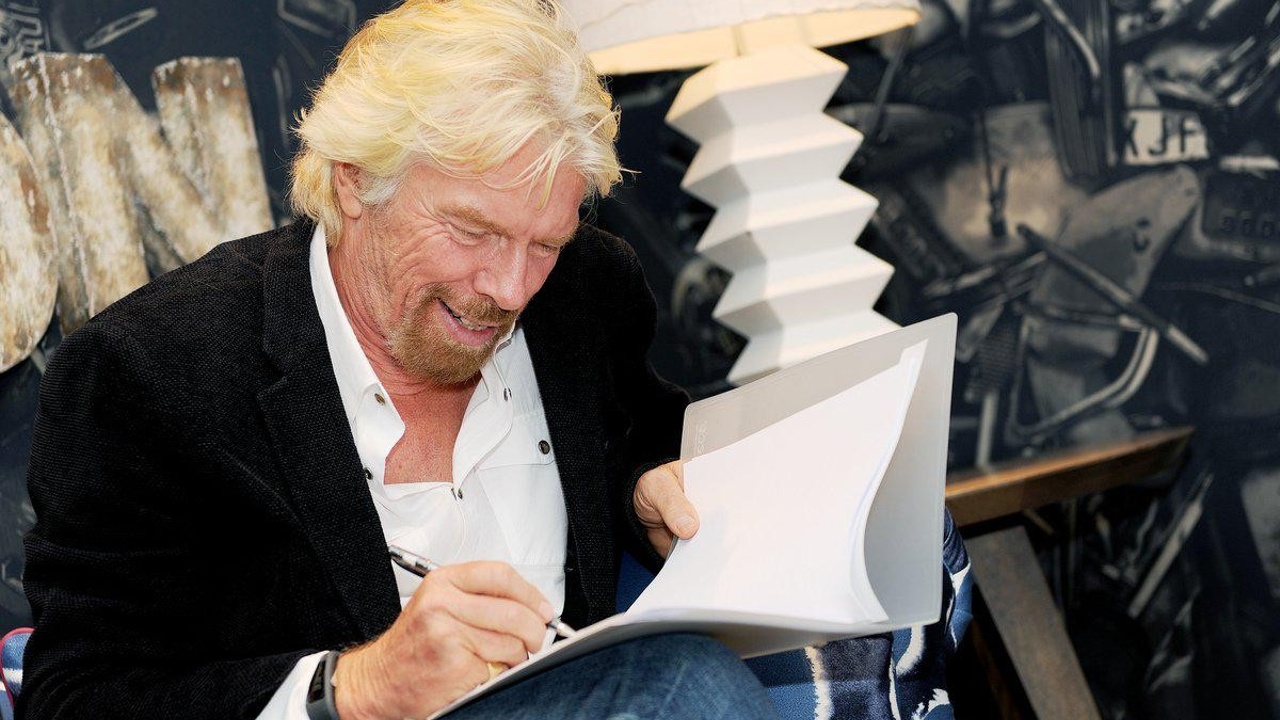 Innovation is now an imperative

We used to wonder when or how we should innovate. We are in a crisis and there’s no way out but to reinvent ourselves and our businesses.

“The enterprise that does not innovate ages and declines. And in a period of rapid change such as the present, the decline will be fast.” Peter Drucker

So how do we do this?

We copy the creative habits of innovators.

Habits make up a way of being. Habits are dependable. By adopting some of the creative habits of innovators, you will be able see real transformation in how you think and how you do things. You will be able to make innovation part of who you are rather than something you did once.

What innovators do differently

Austin Kleon’s book ‘Steal like an artist’ is beautiful in its simplicity and pertinence. He is a writer and an artist who has distilled the key creative habits that have made an impact in his life. He writes the book as advice to his...

As a manager, am I enabling or killing creativity? 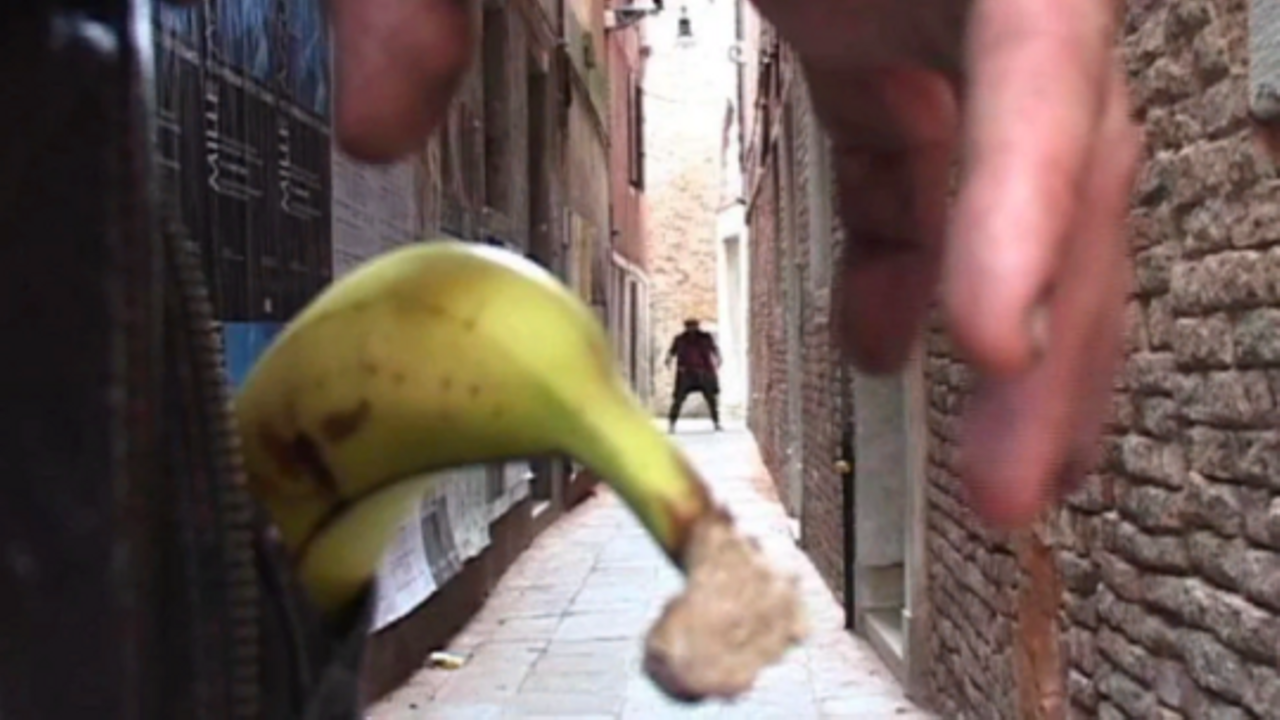 As a manager today, you are now required to nurture creativity and lead your teams to innovate. Where creative thinking used get your team ahead of the pack, now it is a survival skill.

This duty to enable creativity has been placed in your arms which are already carrying: masses of meetings, countless communications, deadlines, deliverables, and the unenviable task of keeping everyone motivated and engaged whilst working remotely.  Eish!

If it is any consolation, you are not alone. You are amongst a throng of professionals worldwide who are doing the best they can in the situation that they find themselves. CEOs are in it with you too. In a recent Financial Times article, it was reported that when it comes to homeworking and productivity, CEOs are saying that “creativity is the biggest single issue.” (Emma Jacobs, Financial Times, 18 Jan 2021)

So as a manager, how can you enable creativity...